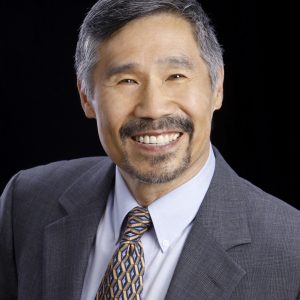 Michael Lee has been a real estate sales representative and broker since 1977. Since that time, he has sold millions of dollars’ worth of residential and commercial real estate, as well as new homes and syndications. He has been an award-winning salesperson as well as sales manager of both large franchised companies and small independent firms.

Mr. Lee is a nationally recognized multicultural expert and consultant who appears regularly on television. Michael is a member of the National Speakers Association and is the first Asian American in history to be awarded the Certified Speaking Professional (CSP) Designation.

He is often called as an Expert Witness in court cases where culture is an issue and has also been an Arbitrator for the American Arbitration Association. His articles on multicultural beliefs have appeared in both state and national publications and he is the author or five books on the subject.