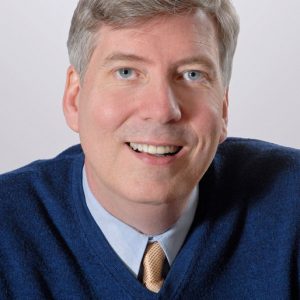 Bill Dedman is a Pulitzer and Peabody award-winning investigative reporter, bestselling author, and keynote speaker. He has spoken on fair housing and fair lending issues to the National Association of Realtors, the Federal Reserve, HUD, and banking and real estate associations.

Bill also uncovered the case of the reclusive copper heiress Huguette Clark in 2010, documenting her life in reports for NBC News. His nonfiction book, the No. 1 New York Times bestseller Empty Mansions: The Mysterious Life of Huguette Clark and the Spending of a Great American Fortune, tells the true story of Clark and her father, the Gilded Age industrialist who founded Las Vegas. Bill is a frequent speaker for financial-planning groups and charities on Empty Mansions and lessons learned from the Clark family’s failures in estate planning.

Bill has reported for The Associated Press, The Washington Post, The New York Times, and The Boston Globe.