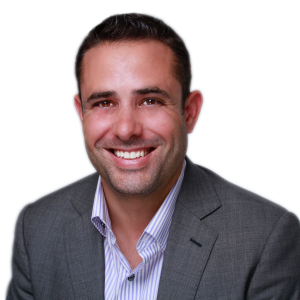 Chris began his real estate career as “rookie of the year” in 2002 and continued to achieve at higher levels in the years to follow. He joined Keller Williams Realty in 2007 as a highly productive agent and was among the first 8 charter members of the successful Bayside NY office. After 3 years as an agent teaching classes, mentoring, and coaching, he was a natural fit for the Team Leader position at the new office being launched in Jackson Heights. Under his leadership, the Jackson Heights office broke into the top 8 brokerages in the board for closed units and is consistently ranked among the top 3 in all categories. In spring of 2014, Chris was nominated and selected as “top 20 under 40” by the Long Island Board of Realtors.