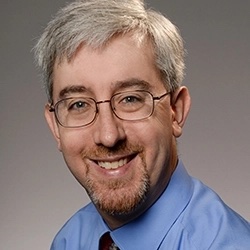 Hank Lerner is the general counsel for PAR. In his role he oversees the Standard Forms and Professional Standards programs, and works on all sorts of various legal/regulatory/compliance issues for the association. He is a frequent speaker on legal, ethical and risk reduction issues around the state and beyond, and has served on several NAR committees and in other roles.

Hank earned his bachelor’s degree from the University of Pittsburgh and his law degree from William and Mary Law School. He has been admitted to the bar since 1994, and has been with PAR in a variety of positions since 2000.

Share This Speaker
Professional Standards Administration Training
9:00 AM - 4:00 PM
322
$50.00
Enforcement of the Code of Ethics is a privilege and responsibility of each Board and Association as established in Article IV of the Bylaws of the National Association of REALTORS®. Every Board and...
Speaker Details