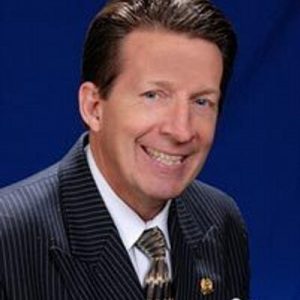 Jim Dague has trained and coached thousands of agents. In one year, he had SEVEN agents/teams that did over $1m in commission income. He grew one of his companies from a single office with 20 agents to 9 offices and 750+ agents and had the #1 Century 21 office in the World for 4 straight years.

He has presented in 14 states & has authored numerous courses. His 14,000+ member association voted him “Instructor of the Year” three times.