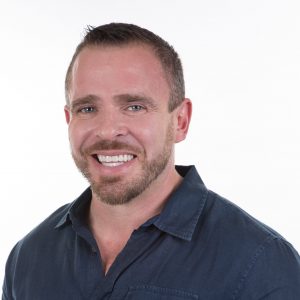 Josh has been a top producer since 2008. Since then, he has opened several businesses, become a national speaker, has written multiple very popular classes, and written “The Roadmap to the American Dream”. His teaching focuses on the real-world skills that agents need to be true advocates and trusted resources for their customers. Josh’s goal with all of his courses is to not waste agents time, while teaching them to take their business personally, and to the next level. He believes in counting success not in paychecks received but in satisfied customers that won’t do business with anyone else.

Share This Speaker
Dealing With Deal Killers
2:30 PM - 4:30 PM
303
Deals die in many ways that are not directly caused by you. How do we set ourselves and our customers up to not have this happen to us? This session looks at issues specifically with title, appraisal,...
Speaker Details