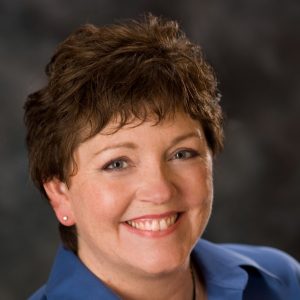 Marie Graham has been having sensitive conversations with people about money, their space and possessions since 1981. After 27 years in high end home furnishings, Marie saw technology made curated information the new currency. Educated and empowered customers became the most satisfied clients, so she launched The Refreshed Home in 2007 (yes, that 2007), an interactive design consultancy firm. This model suited sellers and agents as well, and home staging quickly became top draw. Marie is a RESA-Pro instructor, holds the ITI designation, and is on the path to creating a CE course for NYS agents.