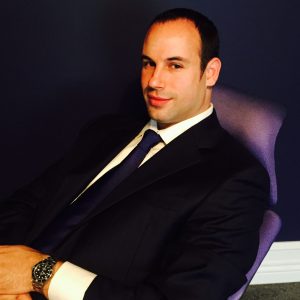 For over a decade Thomas J. Borowski has been the Broker of Record/President of Striker Realty, overseeing 5 offices around New Jersey and serving as the School Director and a licensed instructor for the Striker School of Real Estate teaching pre-licensure and brokers classes, while maintaining his status as a top producing agent. Mr. Borowski also manages the Striker Investment Fund, which is a real estate investment syndicate that purchases, renovates and sells residential property throughout New Jersey. He’s been featured in interviews in the Newark Star Ledger on several occasions, and has spoken at many real estate networking groups.