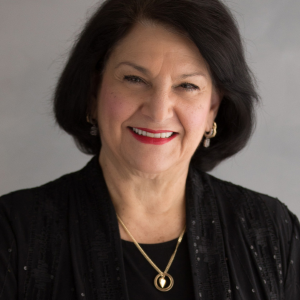 Adorna currently owns and runs 3 real estate related business and has had a personal team for over 25 years. As the President of Dynamic Directions, Inc., a company with an extensive faculty of consultants, speakers and trainers, Adorna trains REALTORS® all over North America. She has authored numerous residential designation and certification courses for the NAR and REBI – Real Estate Business Institute/

Adorna has a BA Degree in Philosophy and has been awarded five Who’s Who awards beginning with “Who’s Who of American Women”, “Finance and Industry”, “Emerging Leaders”, “Who’s Who in the East” and “Who’s Who in America”.